Announced on the official Hello! Project site, Morning Musume ’17 will be releasing their 63rd single titled 「BRAND NEW MORNING/Jealousy Jealousy」 and is slated for release on 8 March.

This will be the first single to feature the 13th generation members.

Furthermore, it has also been announced that Masaki will not be taking part in the single as she is still suffering from lumbar disc, herniation. 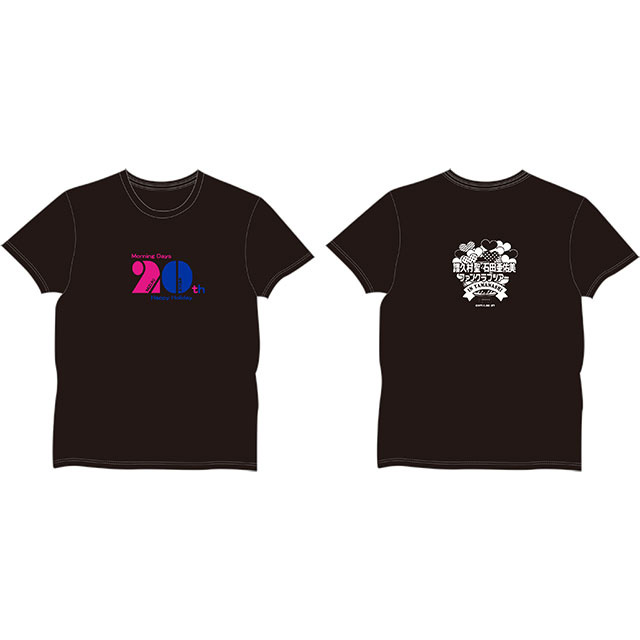 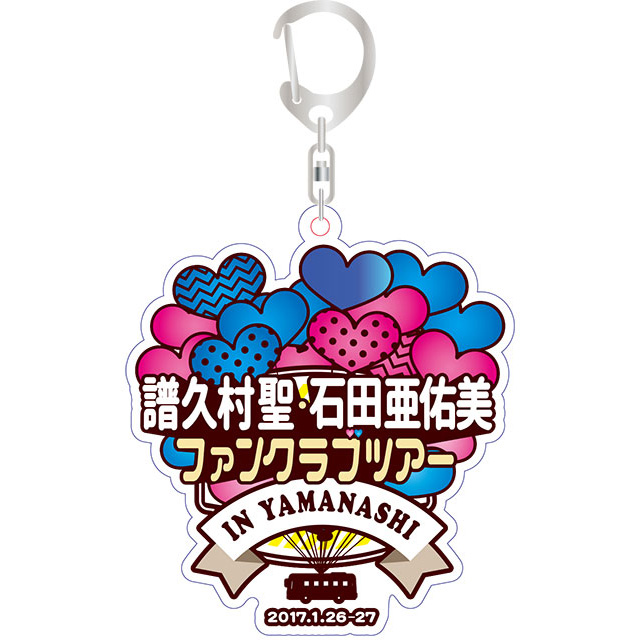 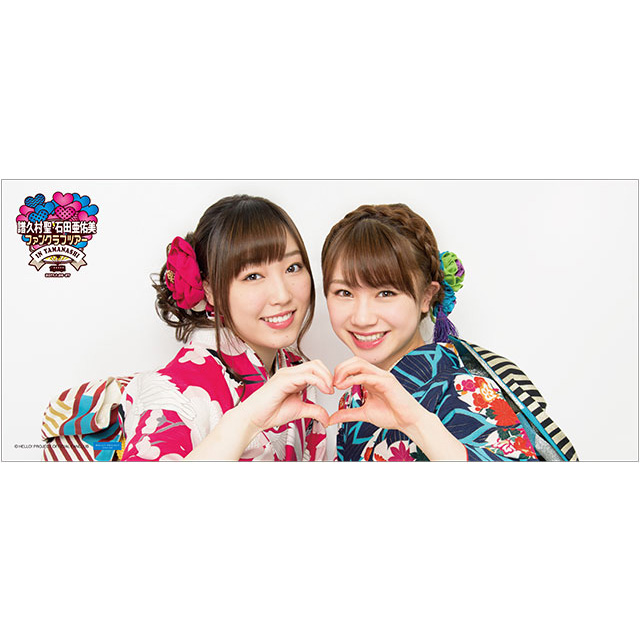 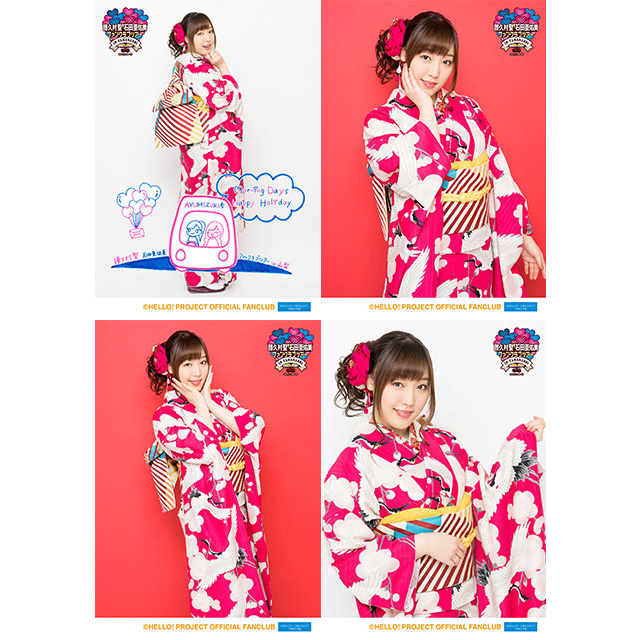 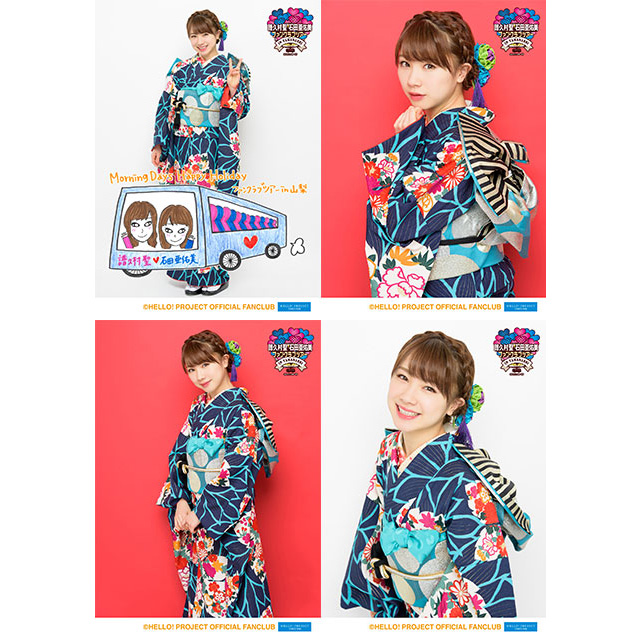 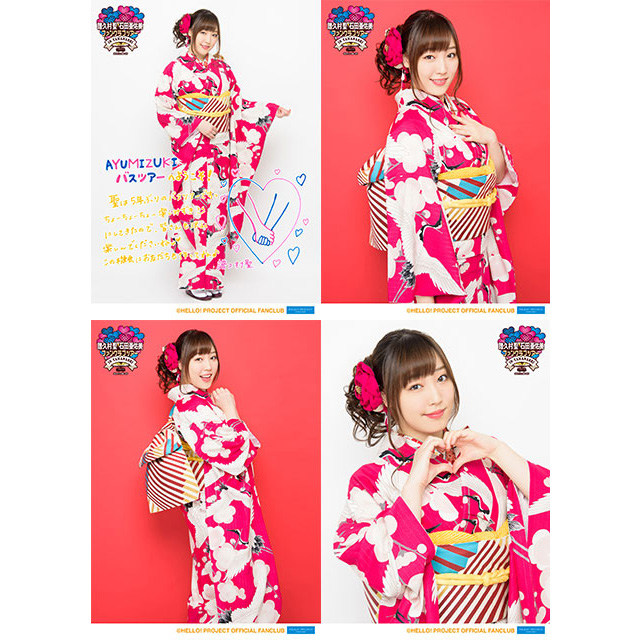 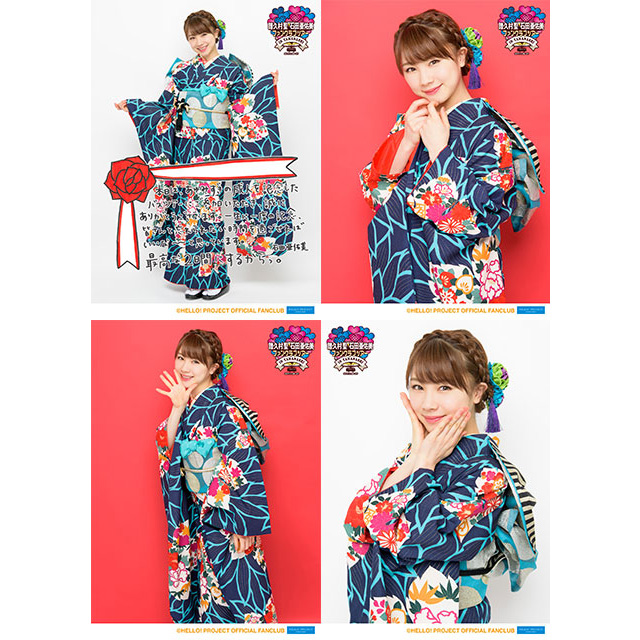 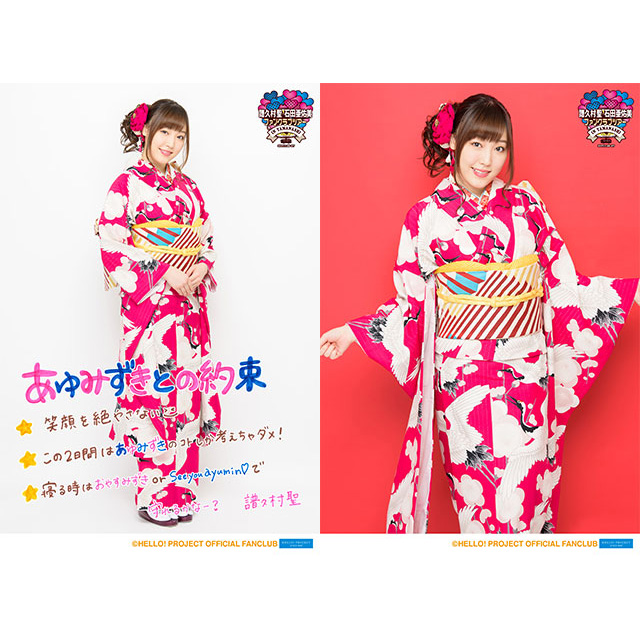 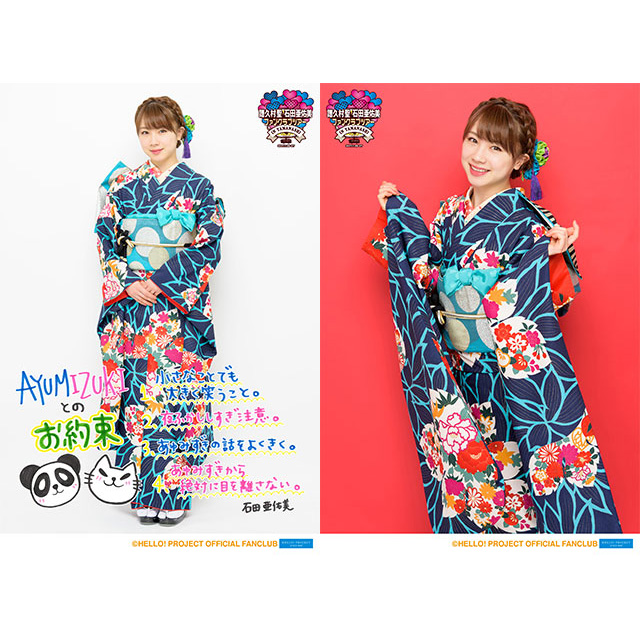 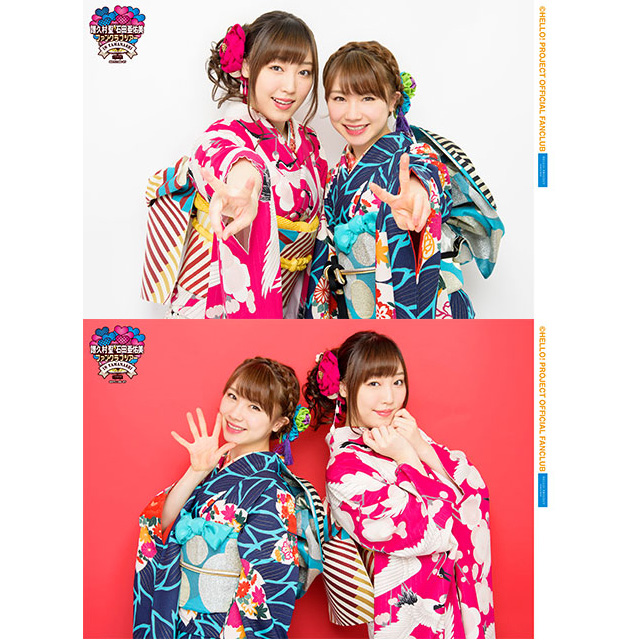 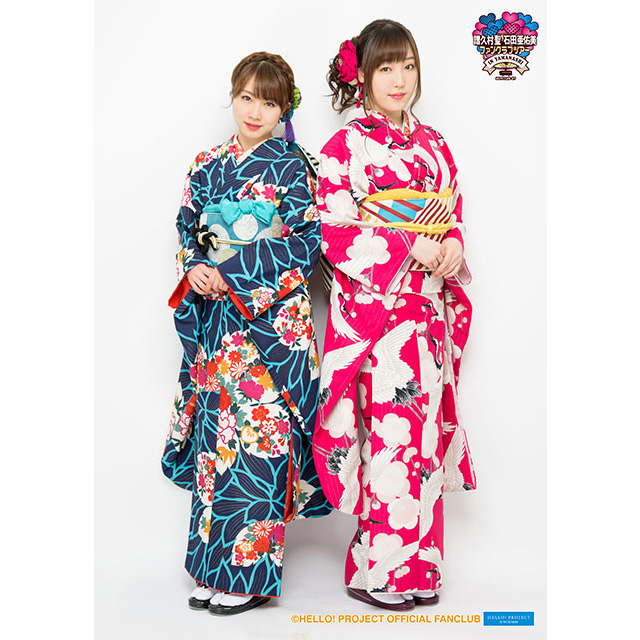 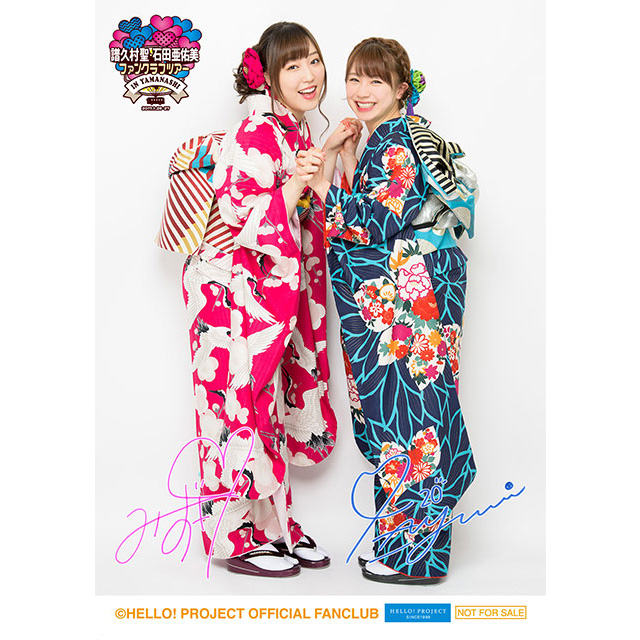